Scientists have found two large leaks in Earth's magnetosphere, the region around our planet that shields us from severe solar storms. The leaks are defying many of scientists' previous ideas on how the interaction between Earth's magnetosphere and solar wind occurs: The leaks are in an unexpected location, let in solar particles in faster than expected and the whole interaction works in a manner that is completely the opposite of what scientists had thought. 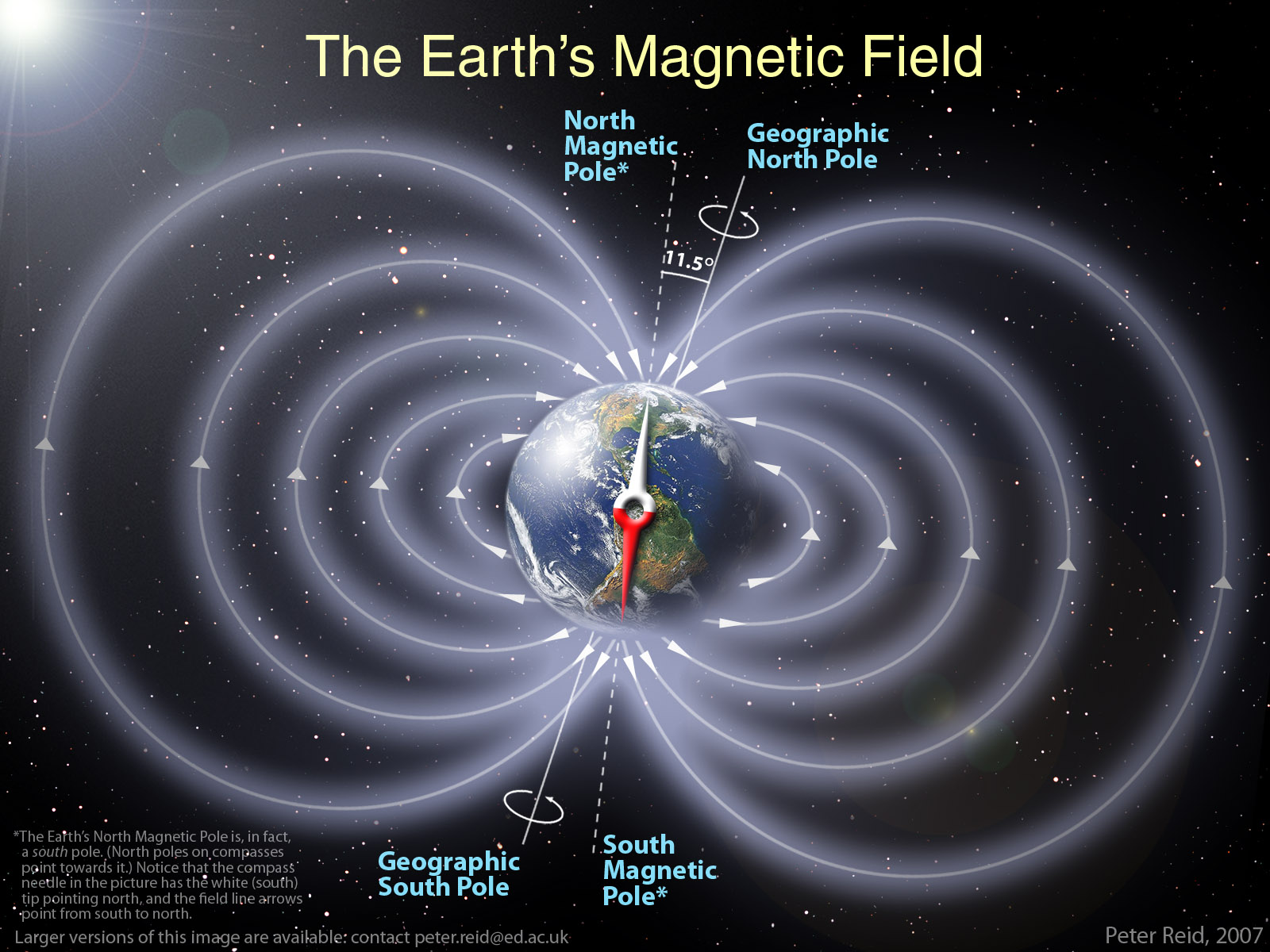 The findings have implications for how solar storms affect the our planet. Serious storms, which involved charged particles spewing from the sun, can disable satellites and even disrupt power grids on Earth.

The new observations "overturn the way that we understand how the sun's magnetic field interacts with the Earth's magnetic field," said David Sibeck of NASA's Goddard Space Flight Center in Greenbelt, Md., during a press conference today at the annual meeting of the American Geophysical Union in San Francisco.