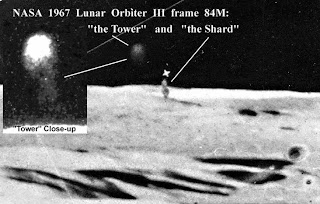 
We tend to take the moon for granted. It’s a big hunk of lifeless rock locked in orbit around us. We sent six manned missions there, as well as a few probes. Now we’ve been there, done that and it’s time to move on to something more interesting. That tends to be the prevailing view of the moon. But there are some dissenters: fringe figures who claim that the moon is much more interesting than we’ve ever been led to believe.
Most of those who believe that there are artificial structures on the moon also believe that NASA is attempting to suppress any indication of it by deliberately smudging and retouching the photographic images it releases to the public. Two people who say they are former U.S. government employees, Donna Hare and Karl Wolfe, have come forward and based on their own experience of being tangentially involved in the retouching programme, confirmed that this is true.
Even more astounding than the view that there might be some kind of artificial structures on the moon, is the theory that the moon itself might actually be an artificial structure. That’s right. There are people who believe that the moon itself is some kind of giant spaceship. This view was first expounded by two Soviet scientists in the 1970s then later picked up and expanded on by Don Wilson in his book Our Mysterious Spaceship Moon.

In a March 1970 article of Popular Science titled 'How APOLLO 13 Will Probe the Moon's Interior', former SS Nazi & director at NASA, Dr. Wernher von Braun wrote, concerning the crash of Apollo 12's 2.5 ton Lunar Module into the lunar surface: "The astounding result of that crash: The moon rang like a bell for nearly an hour, indicating some strange and unearthly underground structure."

In that same article, published a month before Apollo 13's failed lunar landing, von Braun goes on to say: "An Apollo 13 "spectacular" will be the meteor-like crash on the moon of the great Saturn V rocket's whole top stage and instrument unit, totaling more than 15 tons...
...This will be a dramatic scale-up of the Apollo 12 experiment."

Indeed it was. Despite technical malfunctions preventing the Apollo 13 crew from landing on the moon, they still managed to carry out the task of crashing the Saturn V third stage rocket (S-IV B) into it.
This time the moon rang out for over 3 hours!

There are several official NASA photos taken throughout it's lunar expeditions which often depict some extremely large, artificial-looking, structures on the lunar surface. Some of these structures have been estimated to be several miles tall.

The moon is full of holes that do not know what is on the bottom. It is believed to lead to the center of the hollow moon. However, NASA has tried their best over the years to blur and obscure many of these structures. Often their attempts are extremely blatant.

Two members of the Soviet Academy of Sciences have recently come up with the theory that the moon is a huge, hollowed-out planetoid that was sent into orbit around our world billions of years 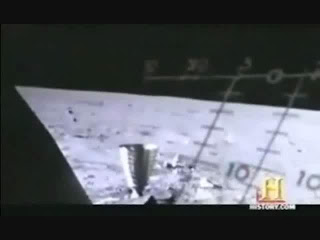 ago. They believe that the moon was hollowed out artificially, which means that it was done by some intelligence.
Their hypothesis is that the moon is some kind of ancient spaceship brought here by intelligences unknown and probably since abandoned. As evidence they cite the fact that craters on the lunar surface are never more than 2.5 miles deep. Even when the craters are more than a hundred miles wide, they never penetrate below 2.5 miles. Why is this? Because the spaceship has some kind of armour plating 2.5 miles down, the Spaceship Moon theorists insist.

There is a theory, that the moon had somehow been captured by the earth's gravitational field is interesting, but still not satisfactory, that is if it is assumed that the moon is a "natural" object manuevered about by random gravitational processes. However, this theory is the most favored by scientists today. There are enormous objections to overcome in this last theory because of the extremely difficult celestial mechanics involved. The probability that the moon came from elswhere in the solar system outside the orbit of the earth is even more remote, if not totally impossible. This is because that as the moon aproaches the earth from outside earth orbit it would be gaining speed, and as it got near the earth, a braking maneuver would be required to put it into the orbit that it has. A braking manuever can only be accomplished with thrusting systems under intelligent control of some kind.

The moon is said to have an abundance of Helium 3, in fact somewhere around 1,100,000 metric tonnes. In retrospect it will take only an estimated 100 tonnes to power the earth for a year. Helium 3 some call "the fuel of the future". Maybe the moon is a ex-Mining base of aliens? 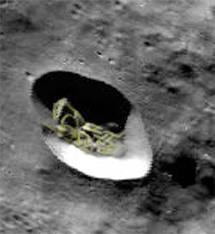 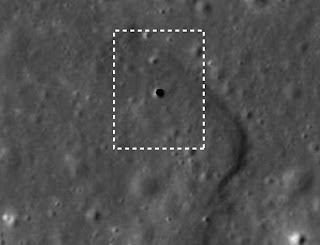 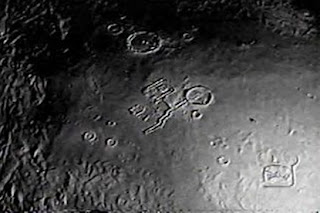 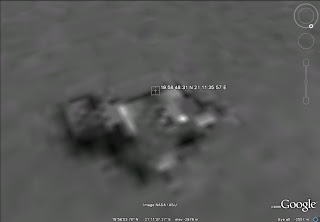 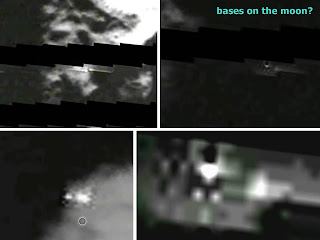 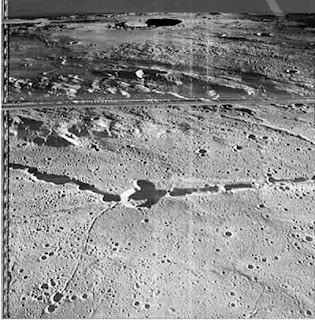 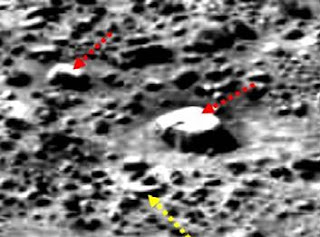 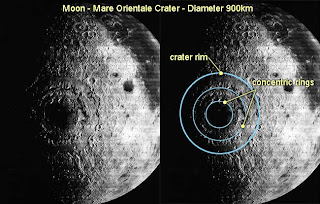